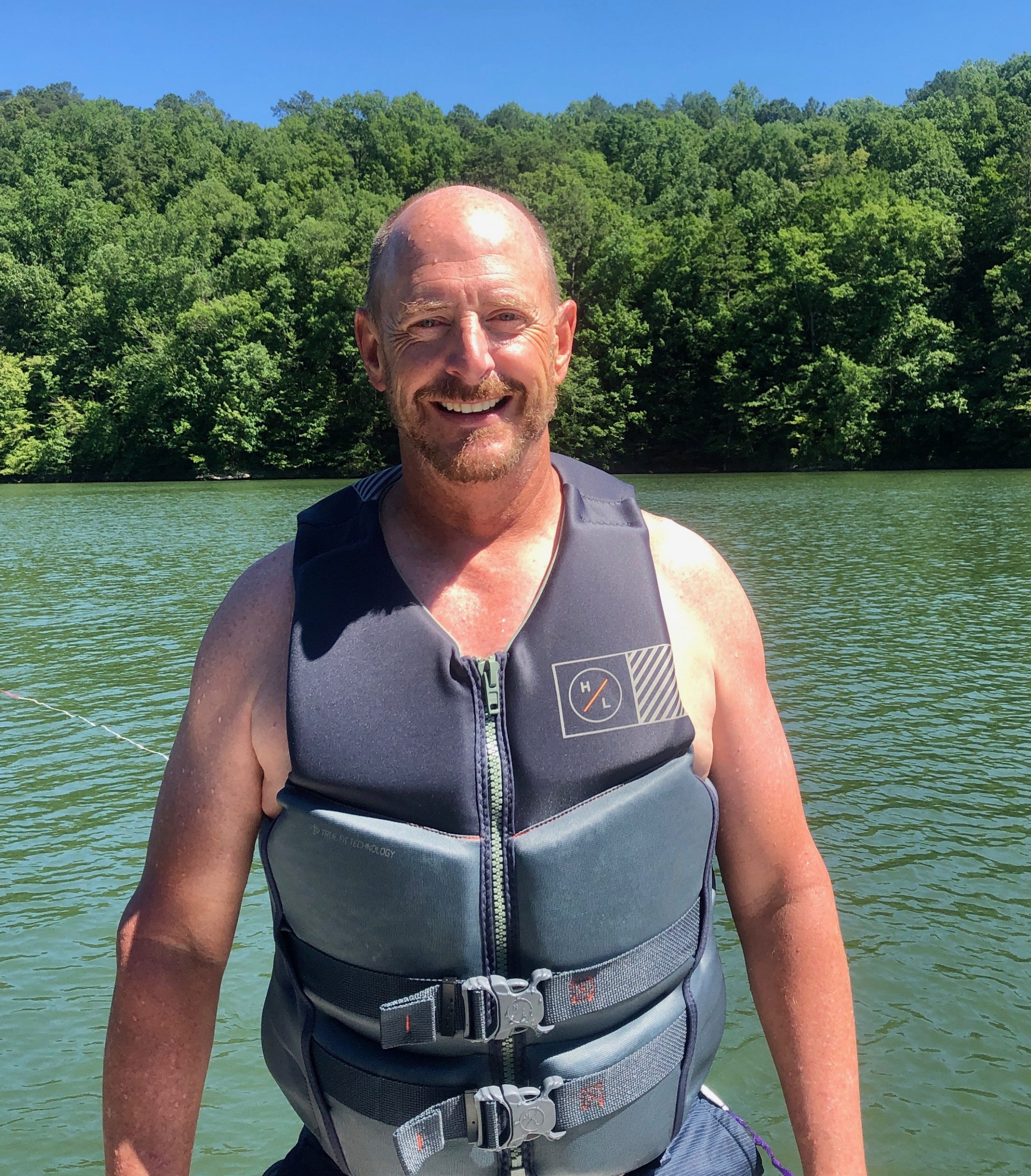 Carl, like many others, knew his marriage was ending but was completely naïve as to how bad it was about to get. They had two kids, he was a great dad and a good guy but he hadn’t a clue. Everything immediately went off the rails and the game was on.  Nothing made sense and he was powerless to protect his family from the devastation that was heading their way.  10 years and hundreds of thousands of dollars later, Carl dedicated his life’s mission towards trying to protect other families from similar fates.

Combining his technology career with his court experience, Carl rose above his own case to study why and how things got so ugly.  The problem was multifaceted: the court’s discovery/disclosure process was completely broken; custody battles were never about the child, but about the parents; and, divorce can make good people very bad actors.

Divorce is an equal opportunity arena where men, women, and children are harmed every day.  Carl is dedicated to disrupting the divorce process so that even less than amicable couples can get divorced and preserve a future where their children can thrive in the love and support of both parents.  Divorce should be where families win, not the lawyers.

Carl, like millions before, found himself powerless to protect his family from an unnecessarily ugly divorce that spun out of control.  He was emotionally and financially devastated as he watched his world fall apart and his children suffer from being caught in the middle of their parent’s conflict.  Through his 10-year, six-figure experience as a high conflict litigant, Carl felt like family court was nothing more than a modern-day Gladiator arena where no one won – except the lawyers. He focused on why and how this had happened reasoning that the only way to help prevent others from experiencing a similar fate, he had to understand the root causes of it all.

In his last court round, the lightbulb came on.  The discovery/disclosure process in divorce was completely broken. Instead of protecting the common good, the system allowed lawyers a way to spiral costs out of control and often rewarded deceitful litigants. Combining his technology career with his court experience, Carl redefined discovery to ensure everyone was compliant with court rules and were transparent with one another.

Why could amicable parents figure this out but others could be so easily steered into conflict? Surely, we all wanted a peaceful future with our kids but how did the system, and society, encourage custody battles? Despite the best interest of the child statutes, custody battles were rarely, if ever, about the child.  The unintended consequences of combining the subjectivity of “best interest” with financial incentives of custody was pitting good parents against each other to fight for custody. The solution was simple. Eliminate the financial incentives of custody and focus support on the child’s wellbeing so that parents would be freed to make schedules and parenting plans that worked best for the whole family without penalty. Parents and children alike were rewarded when their parents were respectful and flexible with one another.

Divorce is an emotional time when even the best of us can get tripped up by our own self-interests, bad advice from friends or attorneys or, in many cases, mental health issues (narcissism, sociopathy, borderline personality disorders) to make our divorce emotionally and financially devastating.  In an ugly divorce, no one wins except the lawyers.

Originally designed for the worst of the worst divorces, SplitSmart has evolved as the guardrails to help keep families on the straight and narrow path to a successful divorce.  Through organization, transparency of data and positions, and focusing on the tasks at hand, the emotions and expenses of divorce are kept in check. We believe organization and transparency are the antidotes to an ugly divorce, even when one may be tempted to go down that more difficult, acrimonious road.

If property division is part of your divorce, then your financials have to get organized. If you have children, the best gift you can give them is a future where they can thrive in the love and support of both parents.  Make it easy on yourself and your family with SplitSmart.

Get organized. Be smart. Stay calm. Save money.